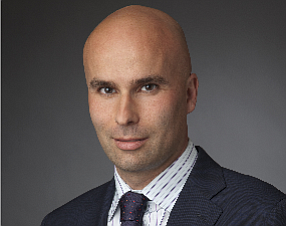 Vella, 42, who joined Acacia in 2006, will take over the top position on July 31, following the retirement of Ryan, 68, who oversaw the company’s growth and expansion into new markets during 16 years as chief executive. Ryan has been a board member since 1995.

Acacia’s board also appointed Vella to take over Ryan’s board position.

The company licenses patents from its own portfolio and for other companies, typically splitting sales, licensing fees and court settlements with patent holders.

Acacia in the last year or so has shifted its portfolio toward the medical sector.

Vella most recently served as president, a role he will retain after the transition.

Acacia shares were up about 3% in afternoon trading Tuesday to a market value of $1.18 billion.