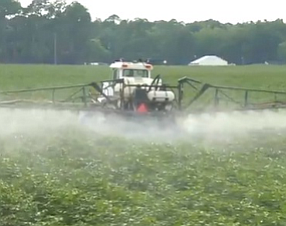 The company’s shares saw a run-up of about 10% on Wednesday in anticipation of the report. They were down about 7% in early trading Thursday, to a market value of $849.9 million.

American Vanguard’s fourth-quarter sales were $104.3 million, up nearly 28% from the year-earlier period. Analysts on average estimated $99.1 million in sales.

The latest quarter was the first for the company with revenue topping $100 million.

“The practice of integrated pest management has stimulated demand for our comprehensive offering of corn soil insecticides,” Wintemute added.