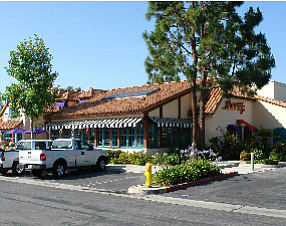 Irvine-based Mimi’s Cafe continued to see same-store sales fall, with sales in the January quarter down 4%.

Bob Evans Farms Inc., the Columbus, Ohio-based former parent of Mimi’s, reported the quarterly results earlier this week and also announced it completed the sale of the 145-restaurant chain to LeDuff America Inc. of Dallas.

LeDuff, which operates café-bakery and coffee-house chains such as Bruegger’s Bagels, paid $20 million in cash and assumed $30 million in debt for Mimi’s in a deal announced last month.

Bob Evans said it will assist Mimi’s with the transition over the next year.

Mimi’s has annual sales of about $380 million, but has not seen annual same-store sales growth since 2007.