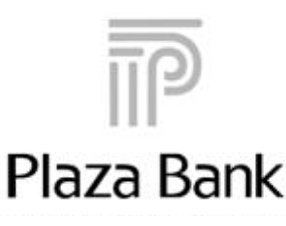 Quarterly noninterest income totaled $1.6 million, up 19% from a year ago.

Plaza Bank originated about $51.5 million worth of loans in the recent quarter. Its loan portfolio totaled $331 million at the end of the year, up 23% from 2011.

“Not only did we see tremendous growth in deposits in Las Vegas, we also saw an increase in the origination of loans from this market,” Bollinger said. “The quality and quantity of the commercial loan applications and the strength of the borrowers that are being presented to us are much stronger than at any time in the last three years.”