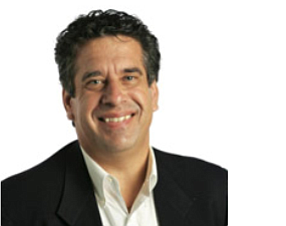 Costa Mesa-based law firm Greenberg Gross LLP has tapped former Orange County Register columnist Frank Mickadeit as an associate as part of a hiring round in anticipation of increased “large-scale trials” in 2014.

Mickadeit has been writing for the Register since 1987 and as columnist since 2004. He received his law degree from Chapman University this year.

Greenberg Gross, which specializes in business litigation, was founded in April by Alan Greenberg and Wayne Gross, former Greenberg Traurig LLP shareholders, who worked in the Irvine office of the Miami-based firm.