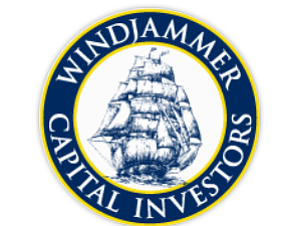 The purchase was from Sentinel Capital Partners, a New York City-based investment firm that acquired Engineered Controls in 2010 in a management buyout.

Engineered Controls, founded in 1908, is a manufacturer of specialty control equipment for liquefied and compressed gas. Its products include pressure regulators and control valves, and are used globally in transportation and storage of liquefied petroleum gas, liquefied natural gas and industrial gases.

Windjammer currently is investing out of its $726 million Senior Equity Fund IV. The firm typically invests between $30 million and $140 million in companies that have pretax earnings of between $10 million and $40 million.