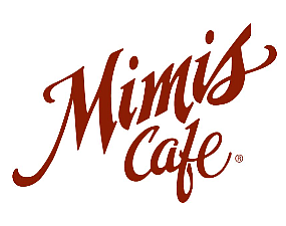 Mimi’s, which operates 144 restaurants, was sold to Dallas-based Le Duff America Inc. in January for $20 million in cash and the assumption of $30 million in debt.

The chain has struggled with slumping sales over the past few years and announced a bakery-café concept and new menu late last year under former President Mark Mears.

The most recent executive promotions follow a string of hires and promotions at the chain that began with the appointment of Costner to president after the company’s sale.

In April, Mimi’s announced the hiring of Scott Miller to be vice president of finance.

The company promoted Daniel Boyd to senior director of operations services and training the following month.