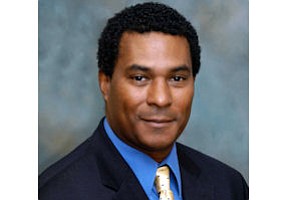 Lawrence Brown, associate dean at Chapman University’s School of Pharmacy, has been elected the next president of the American Pharmacists Association. He is expected to start the post at the end of March 2015, succeeding Matthew Osterhaus, co-owner of Osterhaus Pharmacy in Maquoketa, Iowa.

The Washington, D.C.-based association represents more than 62,000 pharmacists, scientists, technicians and others in the industry.

Chapman’s pharmacy school was established last year as the first in Orange County, with plans to open in the fall of 2015. Renovation at the school’s new Health Sciences Campus in the Irvine Spectrum is expected to wrap up by early next year.

Brown joined Chapman in July after spending about 10 years at the University of Tennessee College of Pharmacy as an associate professor. He also served as director of graduate studies in health outcomes and policy research there.