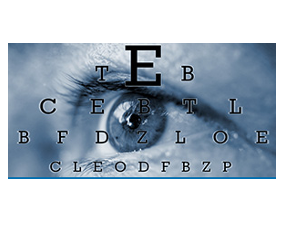 AcuFocus Inc. in Irvine received $66 million in a funding round led by KKR & Co. LLP in New York.

AcuFocus makes a corneal inlay to improve near vision and an intraocular lens designed to help people with cataracts. The first product is available in 50 countries that include the U.S.; the second has CE Marking for overseas markets but isn’t yet approved here. Both use a “small aperture” technology to focus light on the eye.

KKR is a private equity investor with a $12 billion market cap. It’s invested about $4.5 billion in healthcare-related companies in the last 12 years that includes about $200 million in growth companies in the Americas since 2014.

AcuFocus prior to this investment had received at least $104 million in equity and $7.7 million in debt backing since Jan. 2007, according to CrunchBase.

Versant Ventures is a venture capital company based in Menlo Park that maintains an office in Newport Beach under managing partner Bill Link, who is also chairman of the board at AcuFocus.

AcuFocus said it will use the money to speed commercialization of its two current products and “advance research and development projects that continue to leverage its small aperture expertise.”