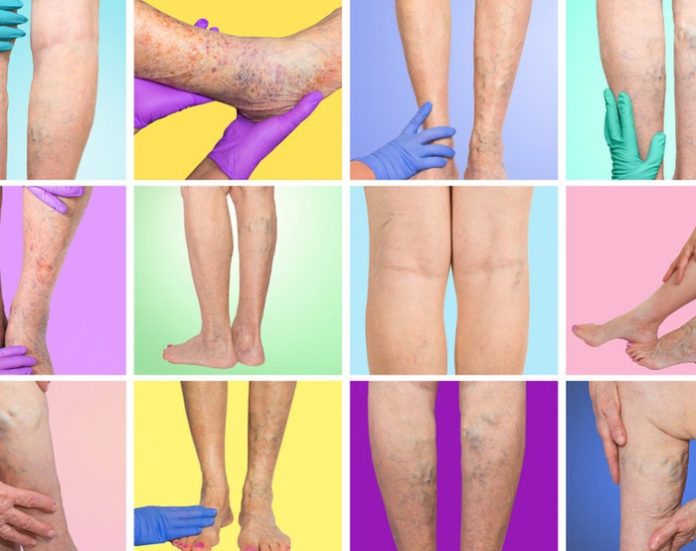 Irvine-based Inari Medical Inc., a medical device maker of products to treat patients suffering from blood clots and other diseases affecting veins, is taking quite the victory lap after its May initial public offering.

In the past month, it’s still finding favor as shares one day topped $52.

At press time, Inari’s shares were around $48 with a $2.3 billion market cap.

Only 14 other OC-based public companies counted a market cap in excess of $2 billion as of last week.

The 9-year old company has been getting favorable coverage from financial websites like Motley Fool, which noted that patients won’t have to use expensive and life-altering anticoagulant drugs, and that hospitals don’t need huge investments to implement Inari’s technology, which is disposable.

“Inari has the clinical data to basically say, ‘You use our device, when compared to others, and you reduce the amount of time that you stay in the hospital, you minimize the amount of blood loss, you safely and effectively remove the blood clot. And then after we’re done, that patient is going to be anticoagulant drug free for the rest of their life,’” Motley Fool Healthcare analyst Brian Feroldi said. “Those are some serious clinical benefits that they’re promising.”

One of the big winners in the IPO was Aliso Viejo-based Inceptus Medical LLC, a medical device company incubator that spun off Inari in 2013.

“Inari Medical’s IPO marks an exciting milestone for Inceptus, where our mission is to create and foster innovative concepts into successful companies,” Bob Rosenbluth, president of Inceptus, said in a statement a few days after the IPO.

“Speaking for the entire Inceptus team, it brings us great satisfaction as medtech entrepreneurs to see the fulfillment of our vision for improved care of patients with pulmonary embolism and deep vein thrombosis.”

Rosenbluth has been involved in numerous device makers with local ties over the years; he helped found Sequent Medical and MicroVention, each of which was bought by Terumo Medical Corp.

Rosenbluth and William Hoffman, who has been Inari’s chief executive since 2015, each hold stakes worth around $80 million at press time.

These two stakes were worth more than $500 million at press time.

Inari, which originally intended to raise $134.1 million with shares listed at $16 each, was able to gross $179.2 million from the upsized IPO, which included full exercise of the underwriters’ option to purchase additional shares.

The company intends to use the bulk of the proceeds to fund research and product development, followed by expansion of commercial activities and working capital.

The second portfolio company of Inceptus, which was founded in 2011, is Aliso Viejo’s Okami Medical Inc., which recently began commercializing its LOBO Vascular Occlusion System to treat blocked arteries in the legs. That product has received FDA clearance. Rosenbluth serves as president of Okami, which he co-founded.