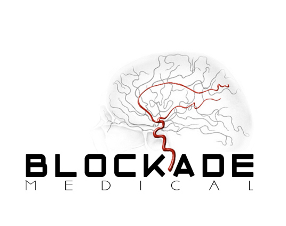 Blockade Medical in Irvine has been sold to Balt International in Paris on undisclosed terms.

Blockade is developing a device to treat cerebral aneurysms.

Balt is owned by Bridgepoint, a private equity firm in Helsinki that purchased the company last September with an eye toward expanding its international reach.

“Blockade will nicely complement our product portfolio and will give us a strong expandable U.S.-based platform for our future development,” said Pascal Girin, President of Balt International.

Blockade had received about $9.4 million in funding over three rounds since being founded in 2011.