Disneyland Can Reopen in Yellow Tier 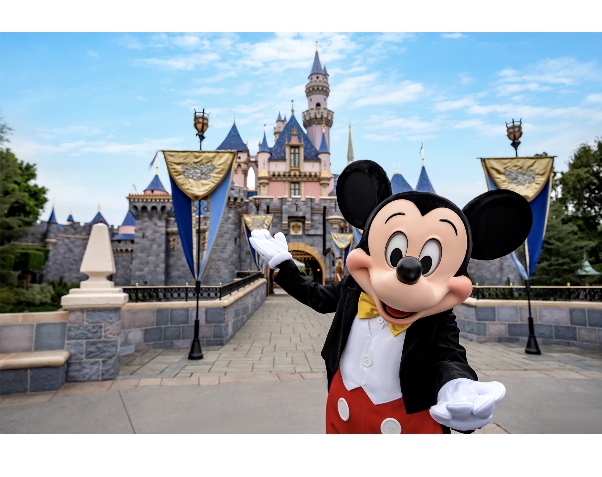 In new state guidance revealed Tuesday, large theme parks, including Orange County economy driver Disneyland Resort, will not be able to begin reopening until the county enters into the final, fourth tier in the state’s COVID-19 monitoring system.

“We are waiting until tier four, the yellow tier, with the limited capacity of 25%,” Dr. Mark Ghaly, secretary of the state Health and Human Services Agency, said during a Tuesday conference.

The least restrictive yellow tier requires less than 1 average daily cases per 100,000 residents and a positive testing rate of less than 2%.

Orange County currently has a case rate of 4.6 and positive testing rate of 3.2%, keeping it in the red tier for the sixth consecutive week.

In a statement following the news, Disneyland Resort President Ken Potrock expressed his disapproval of the new guidance, stating the company has “proven that we can responsibly reopen, with science-based health and safety protocols strictly enforced at our theme park properties around the world.

“Nevertheless, the State of California continues to ignore this fact, instead mandating arbitrary guidelines that it knows are unworkable and that hold us to a standard vastly different from other reopened businesses and state-operated facilities.”

Orange County Health Care Agency Director Clayton Chau said he expects the region to enter in to the final, yellow tier by next summer “hopefully.”

Small theme parks will be able to reopen with modifications in the third, orange tier.

All parks will be required to implement an advanced ticket sale system, according to the state, with large parks only able to operate at 25% capacity initially.