Del Taco Signs for 10 in Tenn. 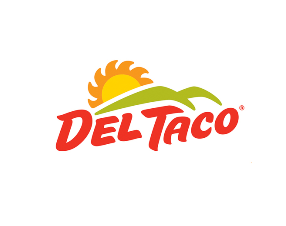 Lake Forest-based Del Taco Restaurants Inc. said it will re-enter the Tennessee market in a franchise deal for 10 restaurants over the next five years.

It plans to open the first by 2017, said Chief Executive Paul Murphy in the company’s second quarter conference call on July 27.

The restaurants are planned for the Knoxville area, according to Del Taco and local newspaper reports.

The chain has a history in Tennessee. It previously had locations there and former owner Sagittarius Brands Inc. was based in Nashville.

Del Taco Restaurants has about 550 restaurants in 16 states and 2014 systemwide sales of $655 million.