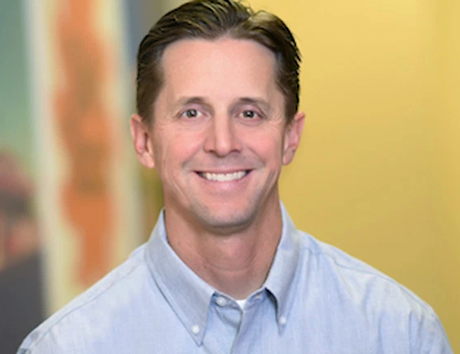 Del Taco Restaurants Inc. in Lake Forest reported higher revenue and net income in its third quarter compared with the same period last year, but revised some projections downward for its full-year performance and shares fell about 20% in Friday trading to a $473 million market cap.

On several metrics “we still expect to deliver our annual guidance.”

Comparable systemwide sales grew 4.1% in the quarter—out-pacing company-run stores’ comps of 3.7%. The chain had 558 locations at the September 12 end of the quarter, with 305 or 55% of those company-run.

It opened two company stores and closed one in the third quarter, and opened two franchised locations.

Del Taco is on pace to open 14 locations in the fourth quarter—12 company-run and two franchised sites.