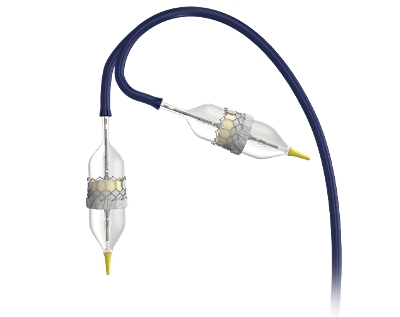 Shares of Edwards Lifesciences Corp. were down 3.5% in midday trading Thursday, after the Food & Drug Administration said the company had recalled part of a transcatheter heart valve system made since last year.

The Edwards SAPIEN 3 Ultra delivery system, made between early 2018 and July 2019, was recalled after the medical device maker “received reports of burst balloons during implantation procedures,” the FDA said.

The issue has “resulted in significant difficulty retrieving the valve into the catheter and withdrawing the system from the patient, which may cause vascular injury, bleeding, or surgical intervention,” the recall announcement said.

An Edwards spokesperson said via email the FDA action as a recall is ‘about their designation of the matter’ and ‘no product is being collected [or] off the market.’

Edwards (NYSE: EW) is Orange County’s most valuable public company with a market cap of about $45 billion.