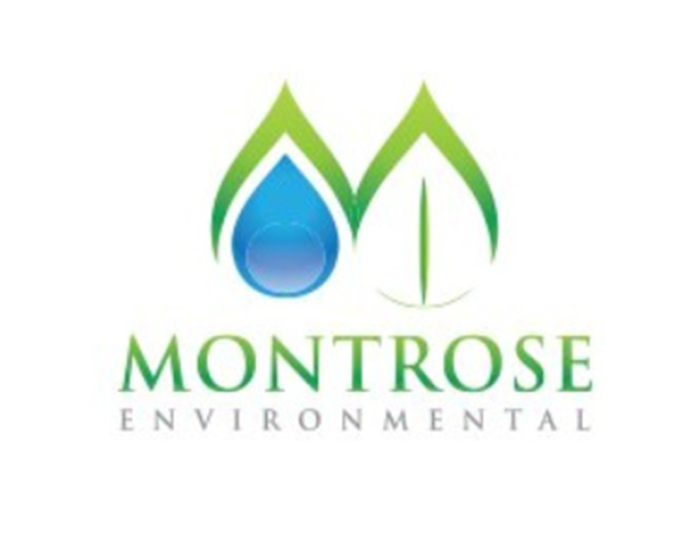 The fast-growing Irvine-based firm last week filed plans with the Securities and Exchange Commission to raise about $160 million in an initial public offering.

The company’s stock would trade on the New York Stock Exchange under the ticker symbol “MEG.”

Pricing terms for the IPO, which would make Montrose the second OC-based company to go public via a traditional IPO this year, have not been set.

Proceeds from the offering would be used to finance future acquisitions, among other uses, the company’s regulatory filings indicate.

Montrose, which generated $233.9 million in sales last year, has more than doubled its revenue over the past three years thanks to an aggressive acquisition strategy in an industry it sees as being ripe for such a roll-up approach.

Its portfolio of businesses provides a variety of environmental assessment, management, and remediation services to some 4,500 private and public sector clients.

The company’s business lines are broken up into three units: assessment, permitting and response; measurement and analysis; and remediation and reuse.

Services those units offer include removing contaminants from the soil, treating contaminated water, permitting work for large infrastructure projects, finding ways for clients to reduce the carbon intensity of their operations, converting waste to renewable energy, and managing air quality through analysis of air and greenhouse gas emissions.

A recent emphasis for its assessment, permitting and response group: “Our scientists and response teams have helped over 70 clients address COVID-19-related needs and continue to help clients navigate their preparation for and response to COVID-19 infections,” it said.

The company says it has emerged “as one of the fastest-growing companies in a highly fragmented and growing $1.25 trillion global environmental industry.”

The company has made more than 50 acquisitions over its history, including seven deals in each of 2018 and 2019, valued at $58 million and $98 million, respectively.

“We have been, and expect to continue to be, an acquisitive company,” the company said in its IPO paperwork.

The company said it intends “to continue acquiring businesses at disciplined valuation levels.”

This year, it has completed just one deal, but it was its largest buy to date: Little Rock, Ark.-based Center for Toxicology and Environmental Health LLC, an environmental and scientific consulting company that specializes in response and toxicology work for “major environmental events” including natural disasters.

Accounting moves related to those roll-ups are a large part of why the company has posted a loss in recent years; including $23.6 million in 2019. It said has an accumulated deficit of $64.4 million.

The company reported adjusted earnings before interest, taxes, depreciation, and amortization of $31.2 million in 2019, and an adjusted EBITDA margin of 13.4% for the year.

Montrose counts some $200 million in debt it has borrowed under its credit facility and has the ability to increase that credit facility by an additional $100 million, regulatory filings indicate.

Montrose was formed in 2012 and employs some 1,730 people in 70 locations. Its headquarters are at the Jamboree Center office complex, next to the San Diego (405) Freeway.

Chief Executive Vijay Manthripragada, who joined the company in 2015, was previously CEO of PetCareRx Inc., an e-commerce company. He also worked as a senior vice president at Goldman Sachs.

Dicks was a Business Journal CFO of the Year award winner in 2019.

Montrose’s largest institutional investor is Los Angeles-based Oaktree Capital Management LP, which has a 17.2% stake in the company.

In addition, board members Richard Perlman and James Price, two co-founders of ExamWorks Group Inc., a provider of independent medical examination services based in Atlanta, have a combined 36.9% stake in the company, filings indicate. The company also includes other executives and board members with ties to ExamWorks.

CTEH investors took an 8.7% stake in Montrose as part of the April sale.

Irvine-based medical device maker Inari Medical Inc. (Nasdaq: NARI) is the only other OC-based firm to have a traditional IPO this year. Inari now ranks No. 12 among public companies in the county after its shares popped following its May IPO (see list, page 12); it is now valued at about $2.3 billion.