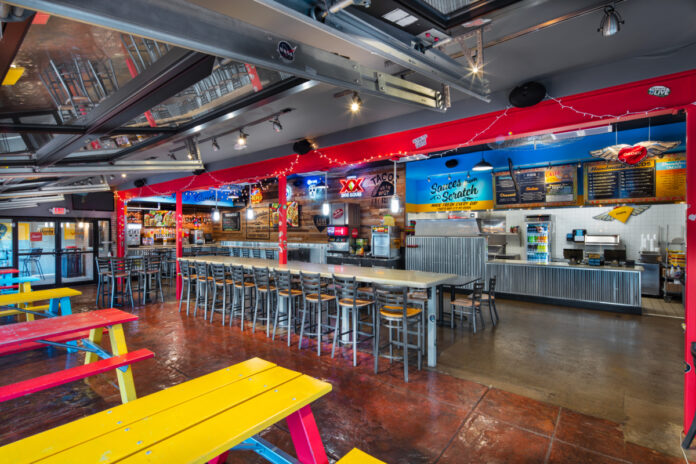 The restaurant’s management team, including President Brendan Mauri, have co-invested and will stay on board following the sale.

Inspire Brands said the company was able to grow Rusty Taco by 50% in the past four years. The taco fast-casual concept counts almost 40 stores.

“Rusty Taco offers competitive unit-level economics and investment returns, has manageable operations, and is in a dining segment that is on-trend, growing, and lacks strong competition,” Anand Gala, founder of the private equity firm, said in a statement.

Gala Capital typically invests in franchised restaurant businesses with over 50 units. Founded in 2015, the firm now has seven restaurants which it outright owns or has a minority stake in.

Other Gala investments from 2022 include Dallas-based Dillas Quesadillas and Dunn Brothers Coffee based in St. Paul, Minn.