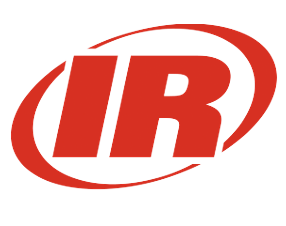 Santa Fe Springs-based distributor USE Co. Inc. has been sold on undisclosed terms to Ingersoll Rand in Davidson, N.C., and will operate in conjunction with a recently acquired business in Buena Park.

USE has distributed Ingersoll Rand’s compressed air equipment, parts and services to industrial customers in Southern California since 1923.

USE has about 40 employees that will join Ingersoll Rand as the company’s Santa Fe Springs Customer Center.

Ingersoll Rand acquired Osterbauer, a distributor of heating and cooling systems, in May.

Ingersoll Rand’s Los Angeles District employed 75 prior to the acquisition of USE Co.

USE was formed in 2013 with the merger of U.S. Equipment Co., Inc. in Santa Fe Springs and Arnel Compressor, Inc. in the City of Industry.