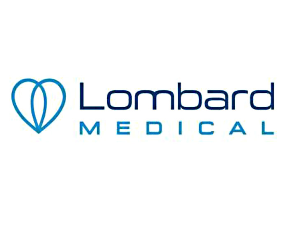 Irvine-based Lombard Medical Inc. said today it bought startup Altura Medical Inc. in a deal that could be worth more than $50 million, depending upon milestones.

Lombard will pay $23 million now, with other payments of up to $27.5 million possible based on commercial and regulatory milestones.

Menlo Park-based Altura makes an endograft device that is also used to treat abdominal aortic aneurysms. Altura’s device has European regulatory approval and Lombard said in a release that it planned to file for an investigational device exemption for Altura with the FDA early next year.

Lombard, which is publicly traded, reported an $8.2 million loss on revenue of $4.5 million in the second quarter.