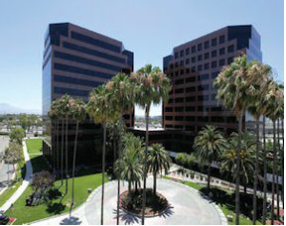 Corinthian and a Canadian subsidiary separately filed for bankruptcy earlier this year.

About half of its 107 locations were bought last fall by Minnesota-based Zenith Education Group.

A spokesperson for Zenith said by email the company doesn’t know how many employees it will retain but that most will be in administrative and support roles.