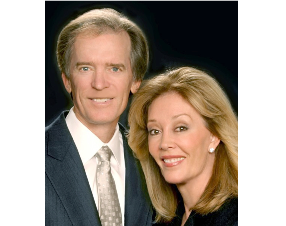 The Grosses have been married for 31 years and have been generous philanthropists in Orange County.

The William and Sue Gross Family Foundation has given a total of almost $800 million, including a $40 million gift in January to create a nursing school at the University of California-Irvine.

He co-founded Newport Beach-based Pacific Investment Management Co. in 1971 and helped it grow to $2 trillion in assets under management at its peak.

He left PIMCO in 2014 to join Janus Capital Group Inc., where he manages the $1.7 billion Janus Global Unconstrained Bond Fund.