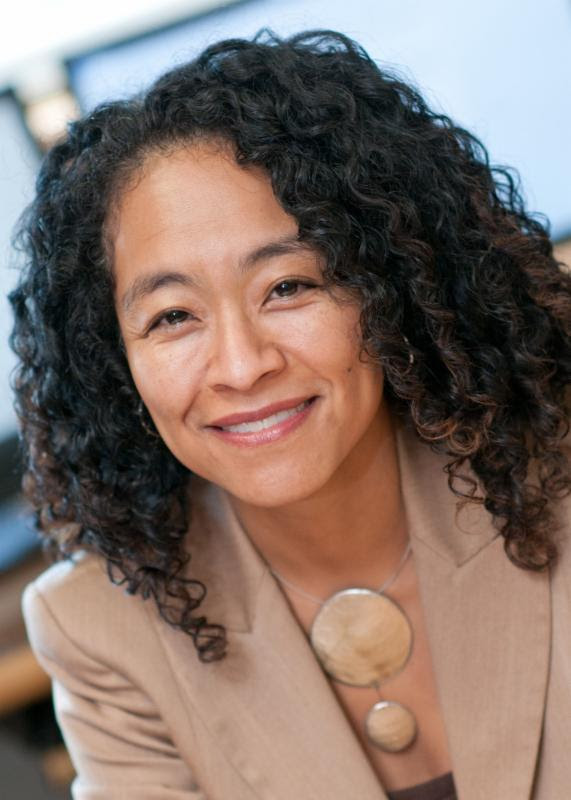 Richardson was serving as interim dean since July when Chermerinsky left to become the 13th dean of the law school at University of California, Berkeley.

The university said it conducted a national search and decided Richardson was “the ideal candidate” Provost Enrique Lavernia said in a statement.

Since opening in 2009, the school has become one of the tops in the country, ranking No. 10 among public universities and No. 28 overall by U.S. News & World Report.

Richardson has been on UCI’s law school faculty since 2014 and was senior associate dean for academic affairs from 2016 to 2017. She earned a J.D. at Yale Law School and an A.B. in psychology at Harvard University.

Richardson teaches and writes in the areas of criminal law, criminal procedure, and law and social science. She serves on the faculty advisory committee of the Center on Law, Equality and Race and is also a faculty affiliate in the Center for Biotechnology and Global Health Policy.

A member of the American Law Institute, Richardson is the 2011 recipient of the Association of American Law Schools’ Derrick Bell Award, which recognizes a junior faculty member’s extraordinary contributions to legal education, the legal system or social justice through mentoring, teaching or scholarship.

Her article “Police Efficiency and the Fourth Amendment” was selected as a “must read” by the National Association of Criminal Defense Lawyers.

Richardson previously held law professorships at DePaul University, American University and the University of Iowa. She was a partner at a boutique criminal law firm, worked as a state and federal public defender in Seattle, and served as an assistant counsel at the NAACP Legal Defense and Educational Fund.