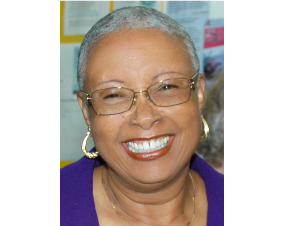 The Rancho Santiago Community College District Board of Trustees approved her appointment Tuesday. She will succeed Erlinda Martinez, who retires on June 30.

Rose, 62, has headed Los Angeles Southwest College since August 2014 and has more than 20 years of leadership experience in higher education. She oversaw the development and operation of the college’s $28 million budget.

She was vice president of academic affairs at Santa Ana College from 2011 to 2014, serving as its chief instructional officer. In that role, she supported college administrators, faculty and staff as they planned and delivered classes and activities, among other responsibilities.