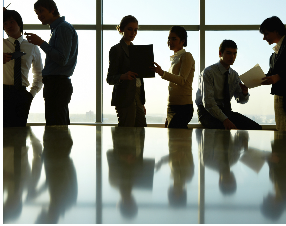 Orange County’s unadjusted unemployment rate rose to 3.3% in June, up from a revised 2.6% in May and down from 3.7% a year ago, according to the state’s Employment Development Department.

Six of 11 sectors reported increases. The biggest was in professional and business services, which climbed 1,700, mostly as the result of administrative services that include temporary-help firms. Other sectors reporting increases were leisure and hospitality, up 1,400 jobs, and construction, up 900.

The biggest decline was in educational and health services, down 1,800 jobs. The financial activities sector was down 700 jobs.