OC Jobs Up, Unemployment Down 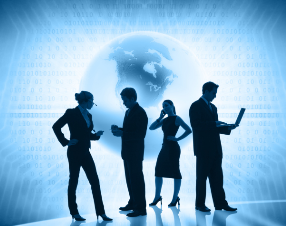 Orange County unemployment declined in September as nonfarm employment grew by 3,400 jobs, according to the state Employment Development Department.

Statewide the unadjusted unemployment rate was 5.5% and the national number was 4.9%. The adjusted numbers were 5.9% and 5.1%, respectively.

Government jobs increased by 10,100 from August to September as schools were back in session.

Professional and business services had the largest decline in jobs, with 3,100 fewer jobs compared with August.

The leisure and hospitality sector cut 2,000 jobs as the summer tourist season ended.

Manufacturing was virtually unchanged from August to September.

Educational and health services, leisure and hospitality, and the government sector notched the largest gains in the total number of jobs over the last 12 months. Construction was fourth-best.